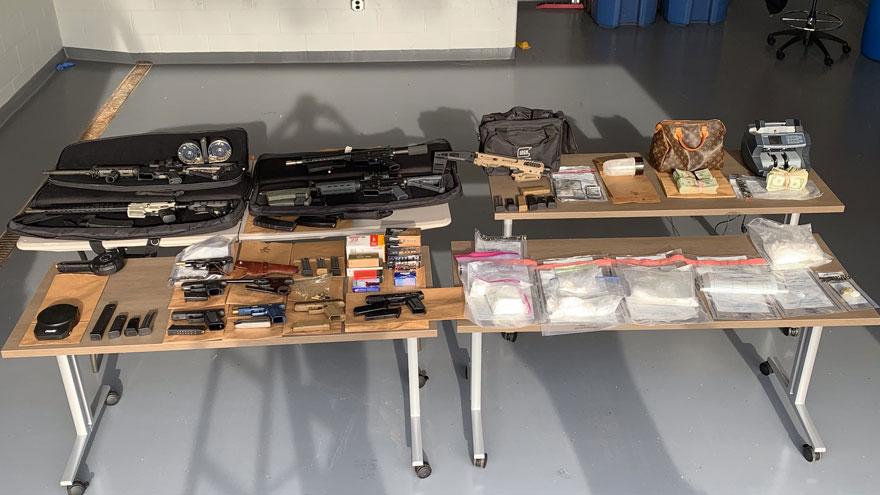 One of the search warrants was served at a home in the 100 block of N. Summit Drive in South Bend. At this location, officers and agents seized approximately a pound and a half of crystal methamphetamine, a pound and a half of suspected fentanyl, marijuana, ten firearms, a stolen firearm, a money counter and approximately $5,000 in cash, police said.

There were two 14-year-old children at home alone at the time the warrant was executed. There were no arrests at this address.

At the second address, in the 500 block of S. Grant Street in South Bend, officers and agents located marijuana, drug dealing materials, a money counter and $10,000 cash, police said. 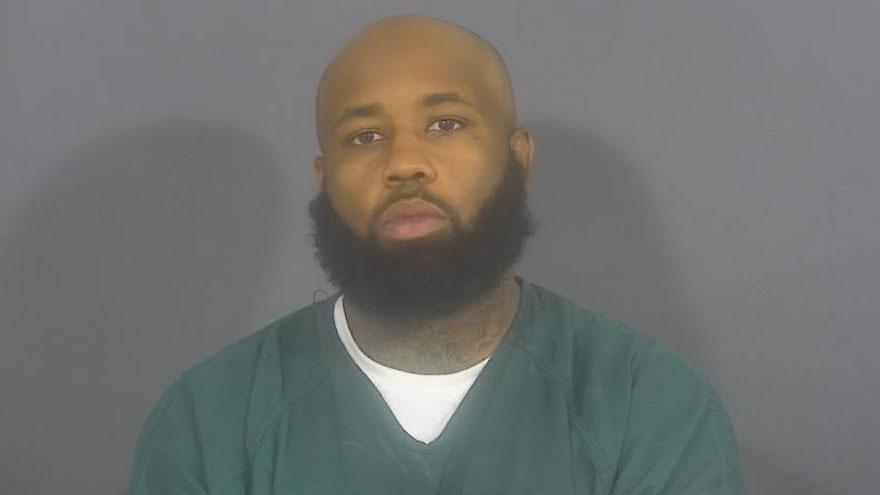