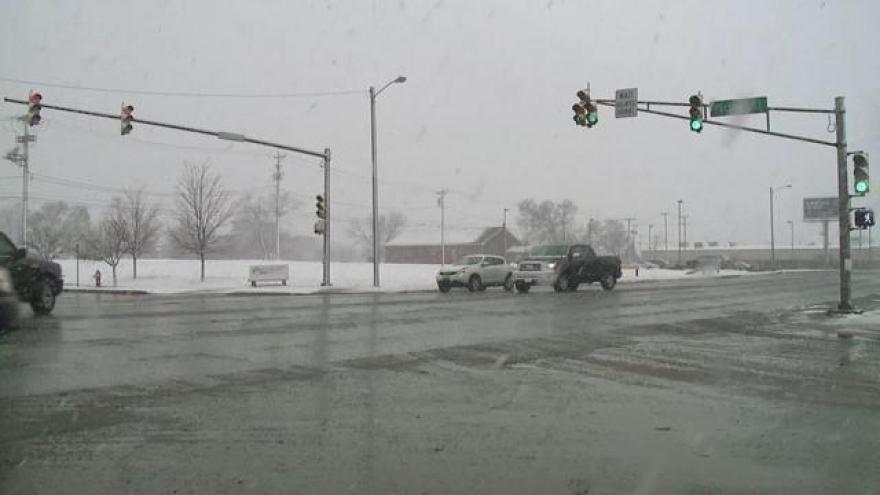 South Bend Police responded to reports of shots fired Wednesday in the area of Sample and Fellows. Police say a woman fired shots after spotting her stolen vehicle.

According to police, they were called at approximately 8:38 a.m. for reports of shots fired.

During the investigation they spoke to a woman whose vehicles were stolen.

Roselyn Smith told police she started her vehicle Tuesday morning and left it running to warm it up.

A few minutes later she discovered her vehicle was missing.

Inside the stolen vehicle were the keys to another vehicle. Smith discovered that vehicle missing Wednesday morning.

Smith chased after the vehicle and allegedly fired shots near the intersection of Fellows and Sample.

A person on a Transpo bus witnessed the shooting. The Transpo driver stayed on the scene and spoke with police.

Smith continued to follow the vehicle and it crashed into a porch in the 100 block of California Street, police said.

Police say the driver ran from the scene of the accident.

Smith's other vehicle still has not been located. It is a 2000-2002 BMW 4-door with tinted windows, but no license plate.

If you have any information on this case, contact Crime Stoppers at 288-STOP or the South Bend Police Department at 574-235-9201.