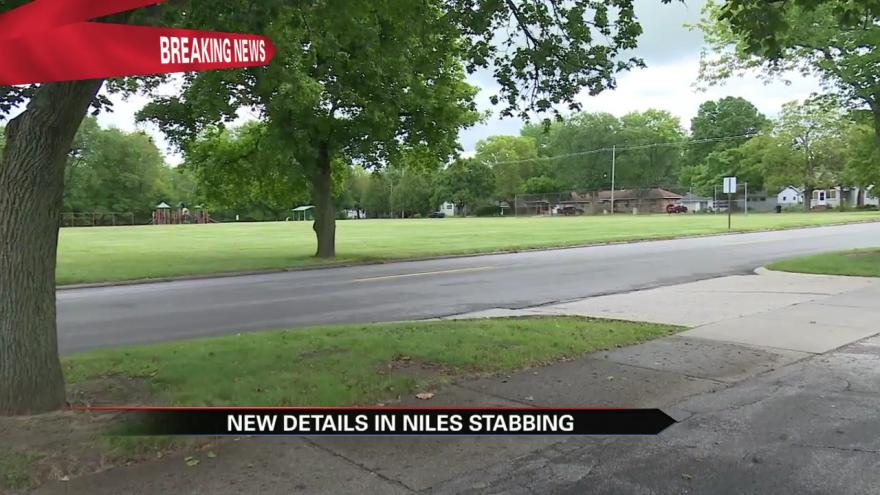 NILES, Mich. -- A woman who reported she was attacked by a man with a knife in Niles Wednesday afternoon admitted to falsifying the details of the attack, according to Niles Police.

On Wednesday, The woman told police a man with a knife attacked her in the area of Silverbrook Avenue and S. 15th Street.

When conducting a follow up investigation on Thursday, police became suspicious.

They said she admitted to falsifying the details of the incident and said the cuts to her arm and chest were self-inflicted with the knife police recovered in the wooded area.

Police said the case is closed and they will turn over the results of their investigation to the prosecutor's office as well as the appropriate assistance agencies.