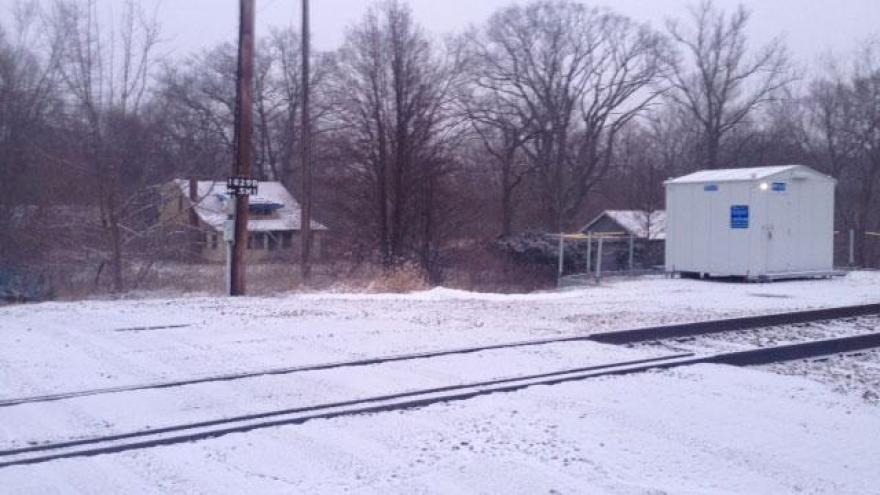 At approximately 11:24 a.m. Sunday, Michigan State Police responded to an area north of US12, a quarter mile east of Hoder Road in New Buffalo Township after someone found a woman's body.

Investigators believe the body may have been dumped at the location.

Officials say the woman's body was found just north of the Amtrak right-of-way, but they do not believe the woman was struck by a train, because they found no outward sign of trauma.

The woman has not been identified, and police are seeking the public's help. Officials ask that if you are aware of a missing black female, please report her to your local police department.

Investigators are also looking into the possibility that the woman's body could have been transported to this location from out of state, because it is near Exit 4 of I-94.

An autopsy has been scheduled for Monday morning at Spectrum Health in Grand Rapids, Mich.