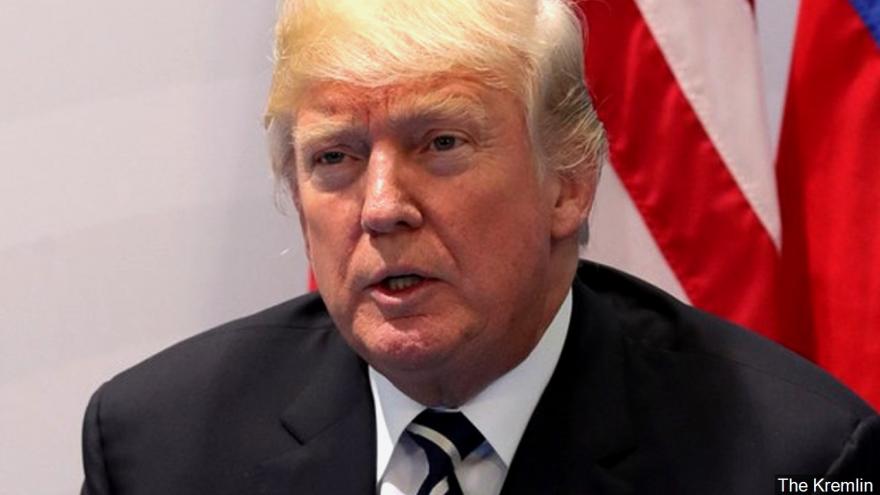 (CNN) -- A suite of new NBC News/Marist polls has found that majorities in three key states that helped tip the election for President Donald Trump now say they feel "embarrassed" by his conduct in office.

Trump's approval ratings in those states are slightly better but still show that most disapprove of his performance.

The polls also found that 48% of voters in Michigan would prefer to see Democrats win majorities in Congress in next year's election, while 35% would rather Republicans stay in control.

Trump's stunning victories in all three states, which Obama carried in 2008 and 2012, helped vault him to an electoral win over Democratic nominee Hillary Clinton last year.

The polls were taken from August 13-17, after Trump's initial response to the violence in Charlottesville, Virginia. The polls surveyed 795 voters in Michigan, 773 in Pennsylvania and 801 in Wisconsin and have a margin of error of ±3.5 percentage points.