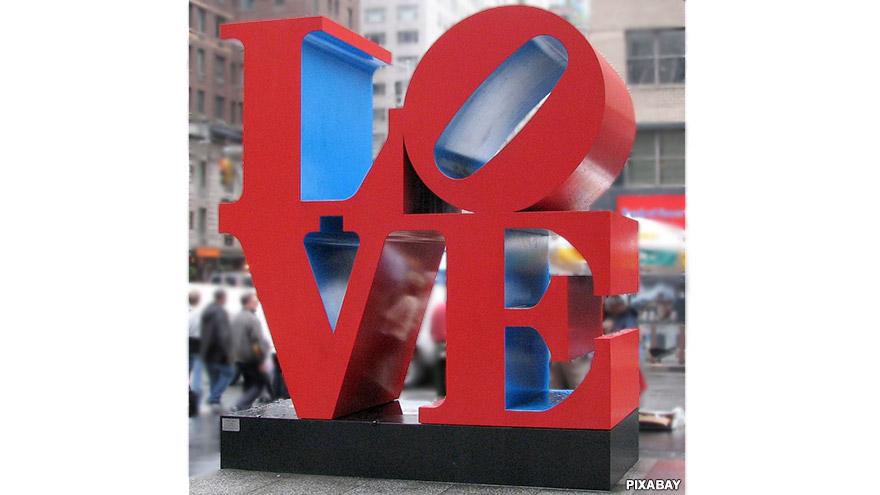 PORTLAND, Maine (AP) — A medical examiner has been unable to determine the cause of pop artist Robert Indiana's death, but a spokesman says the death was not suspicious.

A spokesman told The Associated Press on Friday that the death was likely cardiac-related, but the official cause and manner of death is "undetermined."

Indiana's "LOVE" series is instantly recognizable around the world.

Indiana died May 19 at age 89 at his Vinalhaven Island home 15 miles (24 kilometers) off the Coast of Maine. His attorney said he died from respiratory failure.

A federal lawsuit accuses two men of insinuating themselves into Indiana's life and taking advantage of him in the final years of his life.