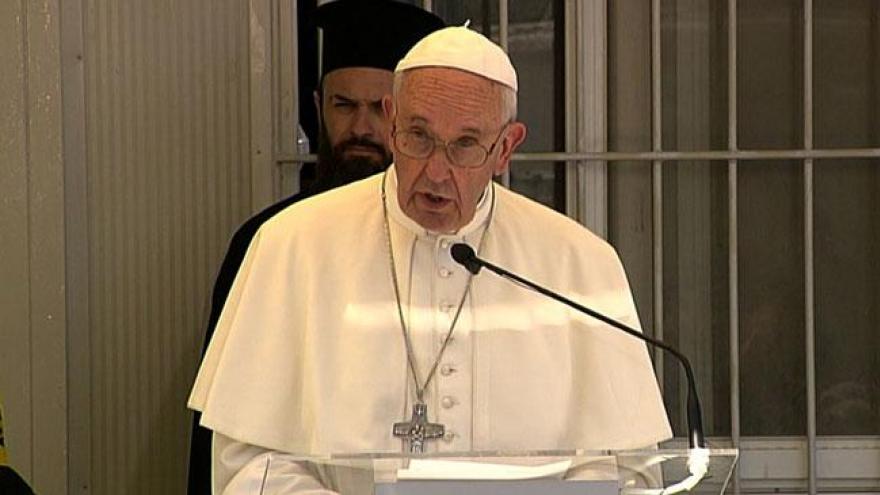 ROME (CNN) -- Pope Francis has said he is open to married men becoming priests to combat the Roman Catholic Church's shortage of clergy.

In an interview with German newspaper Die Zeit, Pope Francis said the lack of Catholic priests was an "enormous problem" for the Church, and indicated he would be open to a change in the rules governing eligibility for the priesthood.

"We need to consider if 'viri probati' could be a possibility," he said. "If so, we would need to determine what duties they could undertake, for example, in remote communities."

Viri probati is the Latin term for "tested men" or married men of outstanding faith and virtue.

"Voluntary celibacy is not a solution," he said.

The Catholic Church already allows some married men to be ordained priests.

Protestant married priests who convert to Catholicism can continue to be married and be a Roman Catholic priest, providing they have their wives' permission.

And Eastern Catholic churches that are in communion with the Roman Catholic Church can also maintain their tradition of married priests.

The Roman Catholic Church believes priests should not marry based on certain passages in the Bible, and because it believes that the priest acts "in persona Christi" (in the person of Christ) and should therefore be celibate, like Christ.

This teaching was re-affirmed by St. John Paul II and Pope Benedict XVI.

Pope Francis in his book, "On Heaven and Earth," said that "For the time being, I am in favor of maintaining celibacy with the pros and cons that it has, because it has been ten centuries of good experiences more often than failure."