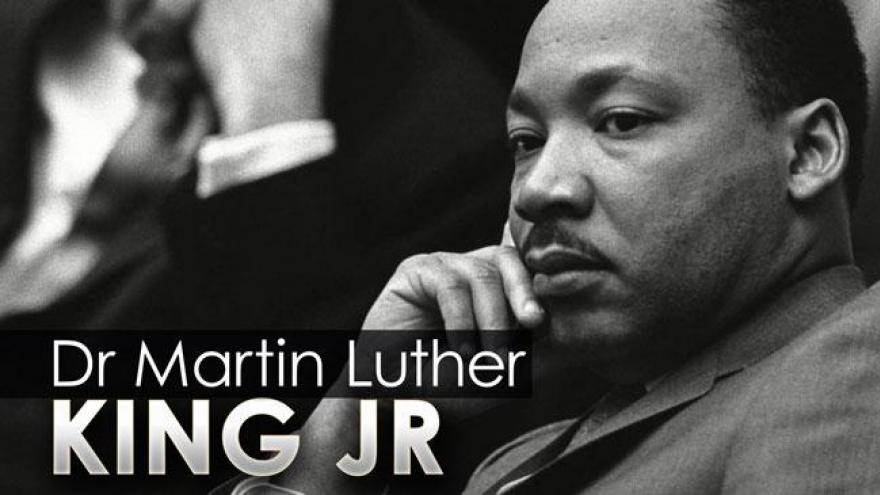 The new road will start at St. Joseph Street and Western Avenue and will end at Michigan and Marion streets. [See map below]

“After a thorough and inclusive process, I am thrilled to honor Dr. King’s legacy with the naming of one of our city’s most prominent and improved downtown streets,” Buttigieg said in a press release. “Now is as important as ever to remember his message of equality and justice. I thank all who participated in this process, and look forward to this way for South Bend to demonstrate our shared values.”