ROCHESTER, Ind – Hundreds gathered at Grace United Methodist Church  in Rochester, Indiana to show support after the tragic accident that took the lives of twins Xzavier and Mason Ingle and their older sister Alivia Stahl.

“You never know what you have until something tragic happens and to see the community pull together is just, there’s not a word for it,” Debra Fernandez said.

The accident that took the lives of the three Fulton County children happened after 24 year old Alyssa Shepherd drove past a school bus with the stop arm out which she later told investigators she didn’t realize was a school bus.

Fulton County Sheriff Chris Sailors said it’s an emotional situation but the number of people that attended Thursday’s prayer service shows the county is pulling together to heal.

“Tuesday I saw some troopers I’ve known for years and you know you could just see it in their face, it’s heartbreaking,” Sheriff Sailors said.

Despite the tragic week people in the community said Thursday’s prayer service was about healing.

Moving forward Debra Fernandez who attended Thursday’s prayer service said everyone should keep the family in their hearts and minds.

“Don’t let it stop here, when we leave tonight reach out to these families, reach out to everybody involved,” Debra Fernandez said. 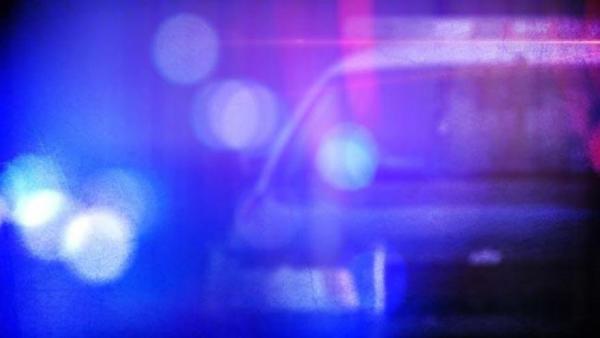