President Obama to deliver final State of the Union address 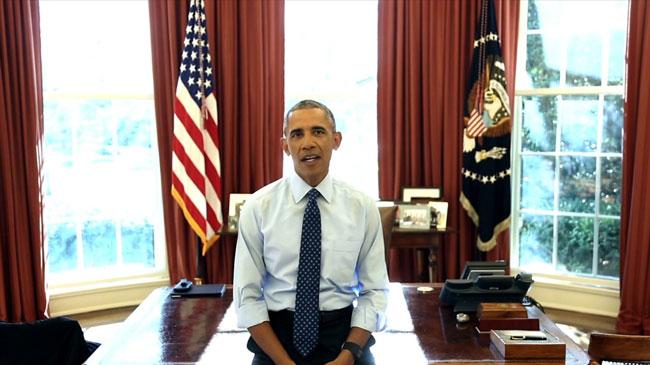 (CNN) -- President Barack Obama is set to deliver his seventh and final State of the Union address on Tuesday, where he is expected to outline his remaining goals as he finishes his second term.

The President's February 2009 speech was delivered before a joint session of Congress, but is not considered an official State of the Union address.

In a teaser video released last week, Obama expressed optimism for the year and said his speech would go beyond what he hopes to accomplish in his last months as president, but also on what he would like to see in the years to come.

"While I'm writing, my team is cooking up new ways you can watch and engage with the speech," the President said. "I hope you'll all tune in ... because this address will be for you."

This is the first State of the Union address with Paul Ryan serving as House speaker and South Carolina Gov. Nikki Haley will deliver the GOP response to the address.