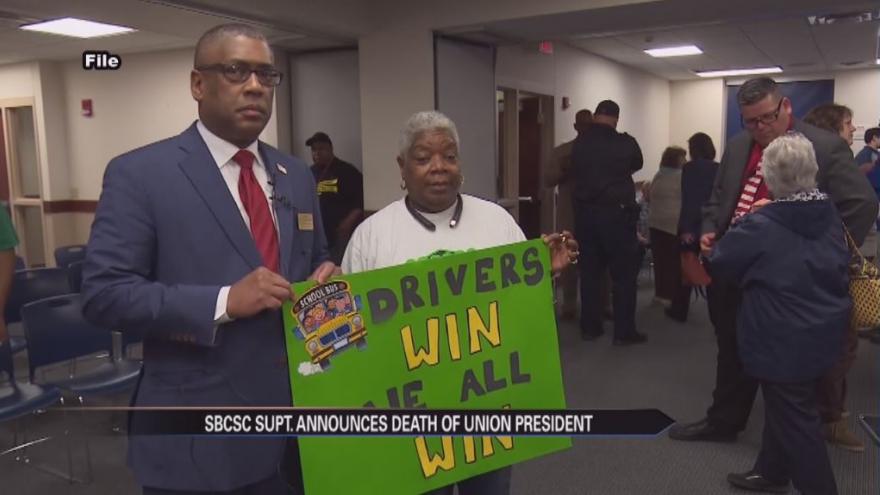 In April, Ward was instrumental in negotiating the first new contract for the drivers in 12 years, which included a pay raise. The increase was a key part of the district’s recruitment campaign to help fill a bus driver shortage that has plagued the district in recent years.

"She was a great advocate for those bus drivers,” said Spells. “It was always about the bus drivers. It was never about 'me Debra' and that's what I always appreciated with her."

When asked if this would affect efforts to fill vacant driver positions, Spells said he is confident in the deal that was reached and said it was all to Ward’s credit.