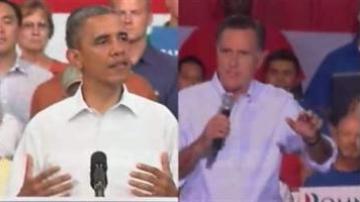 The rhetoric is getting heated on the campaign trail.

On Tuesday, the campaigns exchanged barbs over jobs and energy plans.

Medicare has also been an extremely hot topic.

Now the experts are weighing in on it.

The center also analyzed Paul Ryan's latest budget plan and said it would result in "dramatic changes" to medicare recipients.

"What the Ryan plan would do with respect to medicare is change it into a voucher program where by the Federal Government might end up saving some money but the cost would be passed on to medicare beneficiaries," said David Lipschutz of the Center for Medicare Advocacy.

In Ryan's plan, the money saved by switching the plan to vouchers would be used to reduce the deficit.