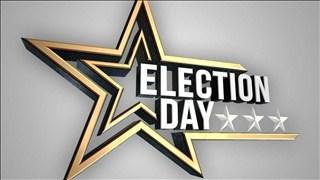 Some of the big races on the ballot Tuesday were the mayoral races in Elkhart and South Bend and Proposition 1 for road improvements in Michigan.

The results of the South Bend mayoral race were among the first to come in.

Kareemah Fowler, the democratic nominee for South Bend clerk earned the nomination over Derek Dieter with 75-percent of the vote with 100-percent of precincts reporting.

She will run in November unopposed. There is no republican candidate for clerk.

The South Bend Council At Large race is close with Gavin Ferlic and Karen White with 24-percent and 23-percent of the vote respectively, also with 96-percent of precincts reporting.

Rex Crump earned the democratic nomination for Plymouth mayor with 68-percent of the votes.