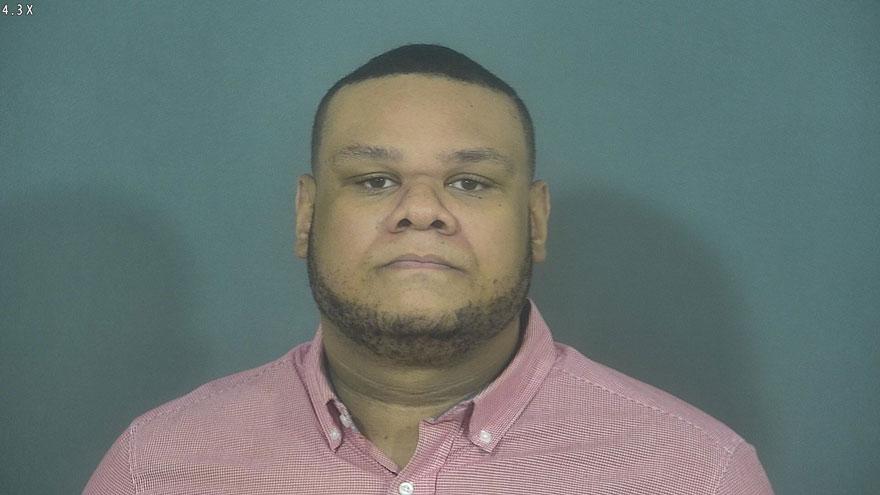 ST. JOSEPH COUNTY, Ind. -- A former employee of the St. Joseph County Adult Probation Department has been charged with bribery and official misconduct, according to court records.

Davis allegedly attempted to obtain a cash bribe in exchange for falsifying drug tests of a probationer.

On August 21, a probationer told the county's chief probation officer an employee with the St. Joseph County Adult Probation department had discussed accepting money in exchange for doctoring urine test results, according to the probable cause affidavit.

During an interview with investigators, the probationer said Ray Davis, later identified as Raymontow Davis, said they would pass their urine drug screens in exchange for $150, reports said.

Davis allegedly solicited the money through calls and texts. The probationer said Davis said they would have to bring the money and a condom filled with clean urine, according to the probable cause affidavit.

Investigators arranged for the probationer to deliver $150 and urine to Davis in a controlled deliver which was recorded, reports said.

Davis was arrested and has been charged with bribery and official misconduct.

This story has been updated to include a statement from the St. Joseph County Circuit Court and to reflect Raymontow Davis' employment was terminated.