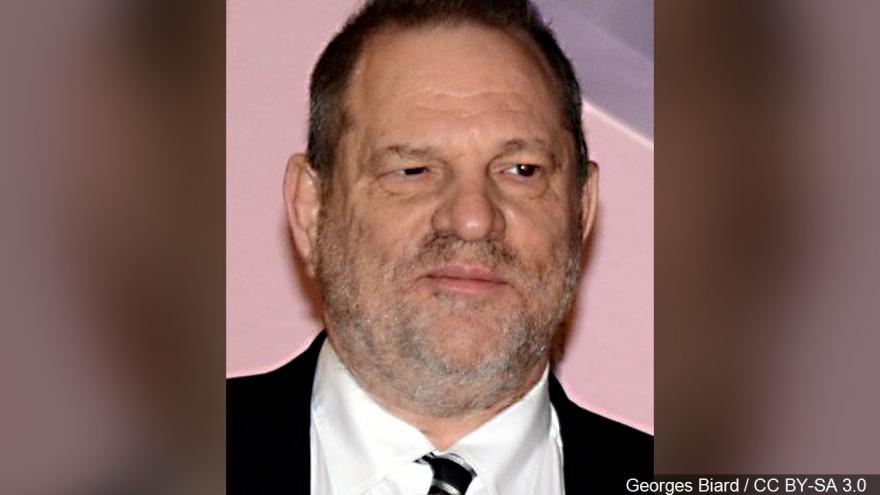 (CNN Money) -- Harvey Weinstein has been banned for life from the Producers Guild of America.

"This unprecedented step is a reflection of the seriousness with which the Guild regards the numerous reports of Mr. Weinstein's decades of reprehensible conduct," the statement continued. "Sexual harassment can no longer be tolerated in our industry or within the ranks of Producers Guild membership."

The Guild's National Board of Directors began the process of terminating Weinstein's membership on October 16, days after an explosive New York Times report first detailed accusations of sexual misconduct by Weinstein.

To date, more than 60 women have accused Weinstein of sexual assault or harassment

A spokeswoman for Weinstein has repeatedly denied allegations "of non-consensual sex." Weinstein has also apologized for "the way I've behaved with colleagues in the past."

The Producers Guild joins the Academy of Motion Picture Arts and Sciences and BAFTA in ousting or suspending the disgraced film mogul.

Earlier this month, the Guild also announced the creation of an Anti-Sexual Harassment Task Force, which is charged with "researching and proposing substantive and effective solutions to combat sexual harassment in the entertainment industry."

The Producers Guild of America is a nonprofit trade group, with over 7,500 members, designed to protect and advance the interests of film and television producers.