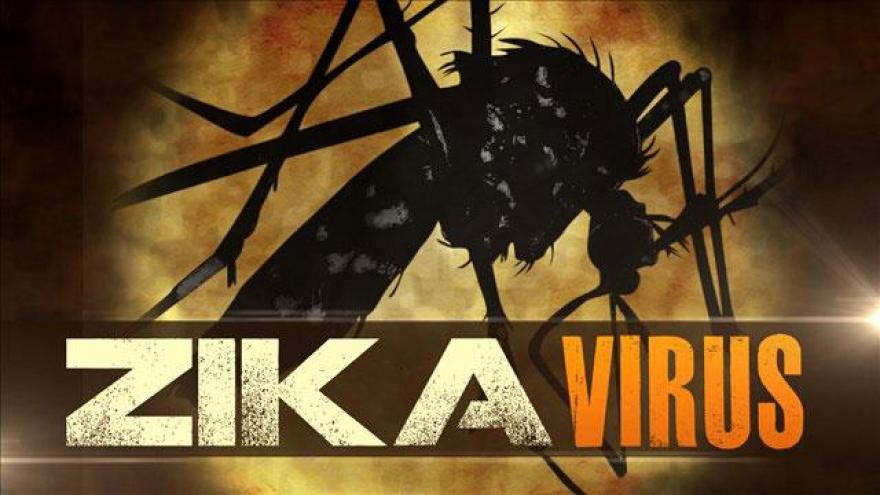 (CNN) -- We are one step closer to a vaccine against the Zika virus.

It has been such a success that the agency has moved into the next stage of testing, on track with its projected timeline.

Volunteers have been signing up at clinics across the Americas to help test it. The vaccine is being tested at 11 sites including in Miami, Puerto Rico, Brazil and Mexico.

The next step of the trial will involve 90 healthy adults divided into groups who will get different doses to test its safety.

Then, starting around June, researchers will conduct a randomized control trial in 2,400 adults and adolescents who have not been infected with the virus but who live in areas where it has been detected. Some of the volunteers will get the vaccine, and some will get a placebo, in order to see if it can prevent Zika.

If all goes according to schedule, the vaccine could be moved to the next phase by the end of the year.

The trial, which will cost $100 million, is fully funded through this phase, but Fauci said it is unclear whether there is funding for the next phase. Fauci's boss, National Institutes of Health Director Francis Collins, is meeting with President Donald Trump at the White House on Friday, but it was unclear whether they would discuss the vaccine trials.

The Trump administration has proposed an 18% cut to the institutes' budget, but it is unclear what would be lost if the proposed cuts get through Congress unchanged.

Fauci said the third phase of the trial is "a very high priority for us, and we will keep this as one of our higher priorities."

Scientists have seen evidence of mosquito-transmitted Zika virus in at least 84 countries, meaning there are thousands of fetuses at risk for birth defects if their mothers become infected. Birth defects linked to the virus include microcephaly, in which the head and brain don't develop properly; vision and hearing defects; and learning disabilities.

People who are infected with Zika can experience heart problems. The viral infection can also trigger Guillain-Barré, a disorder in which the body's immune system attacks nerves, leading to potential paralysis and even death.

Scientists around the world are scrambling to create viable versions of a Zika vaccine.

Fauci said Zika will not probably go away any time soon. One of his goals is to develop a vaccine to keep children safe so when people of that generation grow up and have children of their own, they will not pass the virus along during pregnancy.