Prosecution could rest in Zimmerman trial 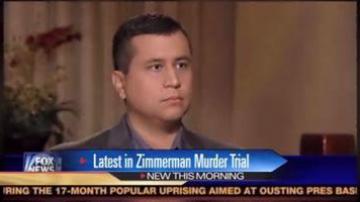 SANFORD, Fla. — The prosecution in the George Zimmerman murder trial could wrap as soon as Friday.

Prosecutors are winding down after presenting forensic evidence and testimony aimed at refuting Zimmerman's self defense claims.

Zimmerman says he was acting in self defense when he fatally shot an unarmed teen.

It is not known if the prosecution will call one or both of the teen's parents to the witness stand to testify.