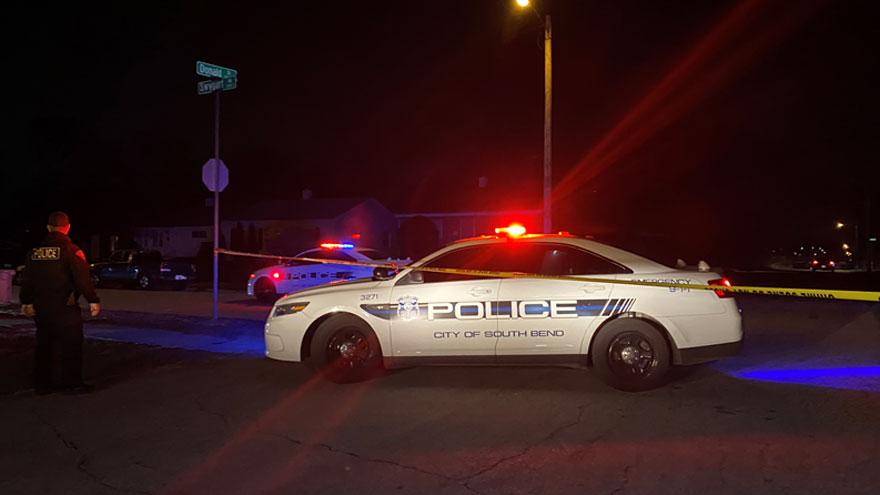 The St. Joseph County Prosecutor's Office announced Friday it will not be pursuing charges against the 72-year-old man who shot and killed David Austin in April because the shooting was deemed justified.

On April 3 just before 9 p.m., South Bend Police responded to Donald and Webster streets and discovered Austin with a single gunshot wound to the chest.

Officers were unable to resuscitate Austin and he was pronounced deceased at the scene.

Witnesses and the shooter were interviewed at the St. Joseph County Metro Homicide Unit.

The eyewitness said Austin approached the 72-year-old in a "boxer's stance." As the witness passed by the two men, he saw the shooter lower the handgun and walk backwards as Austin walked towards the man with the gun, reports said.

The shooter ran home and called 9-1-1, then went back to the scene and waited for police.

He told police that Austin had hit him in the head - and feared another blow would kill him, reports said.

Indiana law states a person is justified in using deadly force if they believe the force is necessary to prevent injury to themselves or a third person.

Based on the law and the facts of the case, the prosecutor's office said it cannot disprove self-defense beyond a reasonable doubt and no charges will be filed.

The man who shot Austin was not arrested and is not being charged with a crime, so investigators did not release his name.