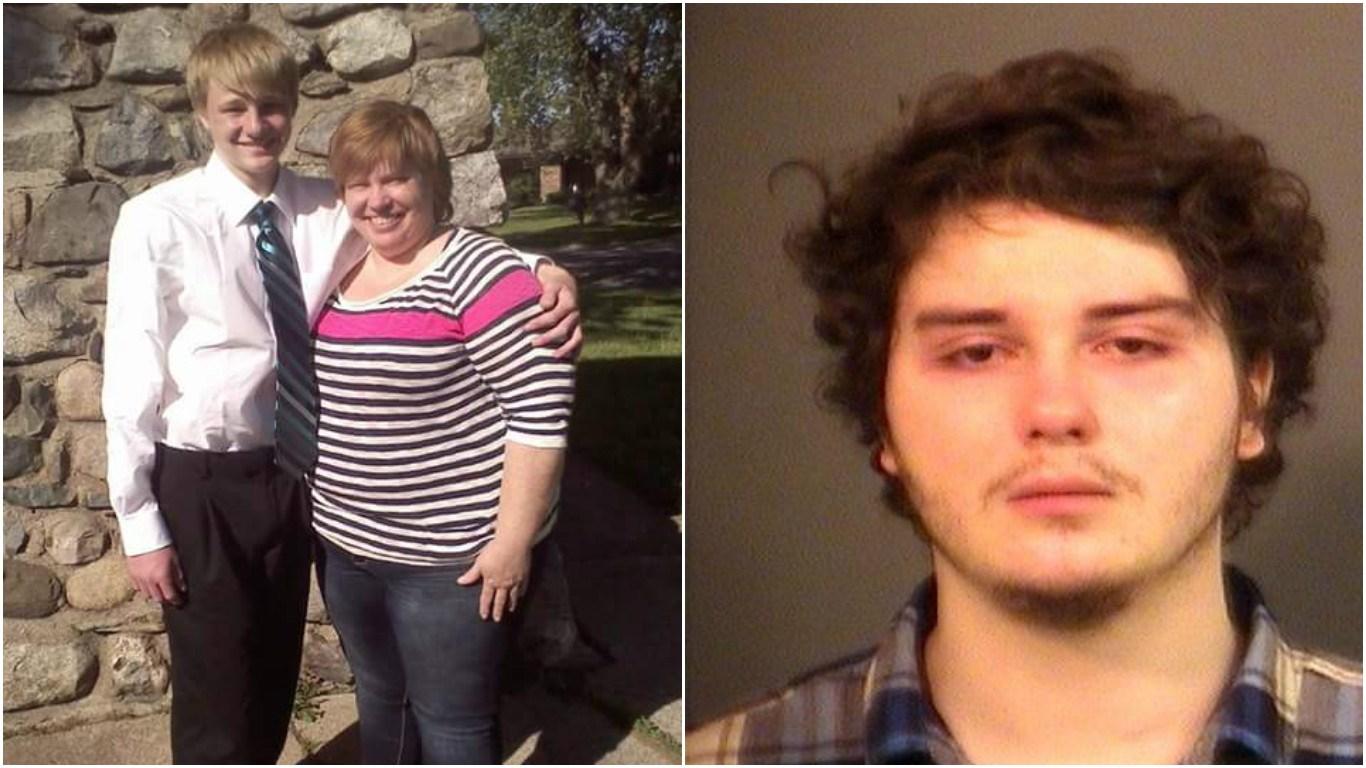 Mapes and Antonio Collado got into Sanders' vehicle to sell him drugs, police said.

Instead of doing a drug deal, Mapes and Collado had a gun and robbed Sanders of cash, investigators said.

Mapes and Collado ran from the vehicle after the alleged robbery.

The prosecutor's office says Sanders then put the car in drive and drove 200 feet in the direction of Mapes and Collado. The prosecutor said Sanders' vehicle went over a concrete curb, then into the park, then onto a side road.

The three people who went to the park are going to face robbery charges for the robbery that preceded the accident, according to the prosecutor.

Sanders was charged with voluntary manslaughter.

"He's been charged with voluntary manslaughter. That's knowingly killing someone while acting under sudden heat," said Cotter. "The sudden heat would have been the robbery itself with the weapon."

The case is a tragedy for all involved.

Collado, Kurzhal and Roberts have all been charged with armed robbery. They will be arraigned on Tuesday.

Mapes was a student at Penn High School.

The school district released a statement:

"He was a great young man with a great sense of humor who always had a smile on his face," Principal Hope was quoted in a press statement.

Students were notified of his death this morning and he was honored with a moment of silence as is done for all students. Counseling services has been available all day and will continue to be made available as necessary for those students, and staff, that need those resources.

At this point, Penn High School does not have any requests from students to hold a vigil. It is the practice of the high school that the vigils are organized by the students with permission from the family.