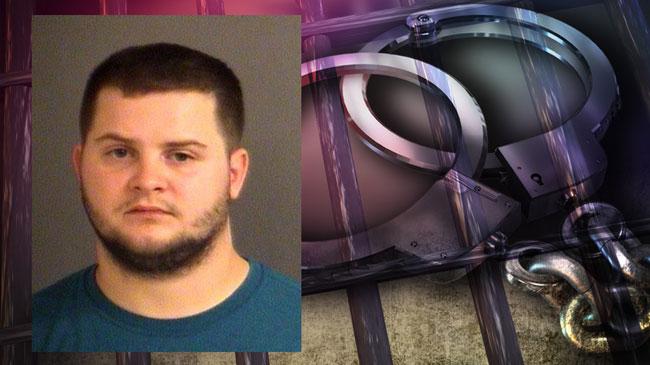 The St. Joseph County Prosecutor's Office has filed charges in an alleged rape that occurred in Osceola in December 2013.

Andrew Biggs has been charged with one count of rape.

According to the victim, on the night of December 14, she had gone out with friends to two bars and she did not remember what happened to her after she left the second bar.

When she woke up on the morning of December 15, she was in Biggs' bed and she felt sore.

She went to Memorial Hospital where a sexual assault examination was conducted.

Biggs told police he took care of the victim because she was extremely intoxicated. He said she only slept in his bed, and denied anything sexual occurred between them, according to the probable cause affidavit.

The sperm collected in the sexual assault kit had a DNA profile consistent with Biggs' DNA profile, according to the probable cause affidavit.

Biggs was charged and arrested on October 12.

He was arraigned and entered a preliminary plea of not guilty.