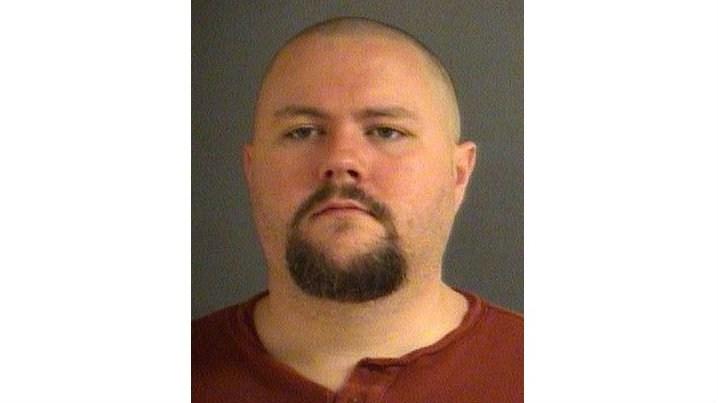 A South Bend physician has pleaded guilty to child molestation.

Shull was originally arrested in February after being accused of forcing a girl under the age of 14 to touch his genitals.

When Shull was first charged with the crime, the Beacon Medical Group confirmed Shull was an employee, but has not worked with them since 2015.

He formerly practiced medicine at the Southeast Neighborhood Clinic.

The victim was not a patient of Shull's.

Sentencing is scheduled for November 30, 2016 at 9 a.m. before Judge Marnocha.