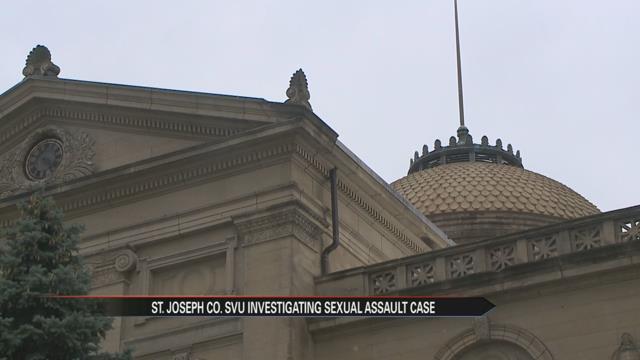 Both the victim and the suspect are children, therefore authorities and ABC 57 will not releasing names of those involved.

The case was handed over to the SVU at the St. Joseph County Prosecutor’s office.

A representative from the office says an investigator has been assigned to the case, and it is currently being looked at.

The representative says often in these cases, counseling is be provided to both the suspect and victim, and the Department of Child Services could step in as well.

No adults have been charged in this case.