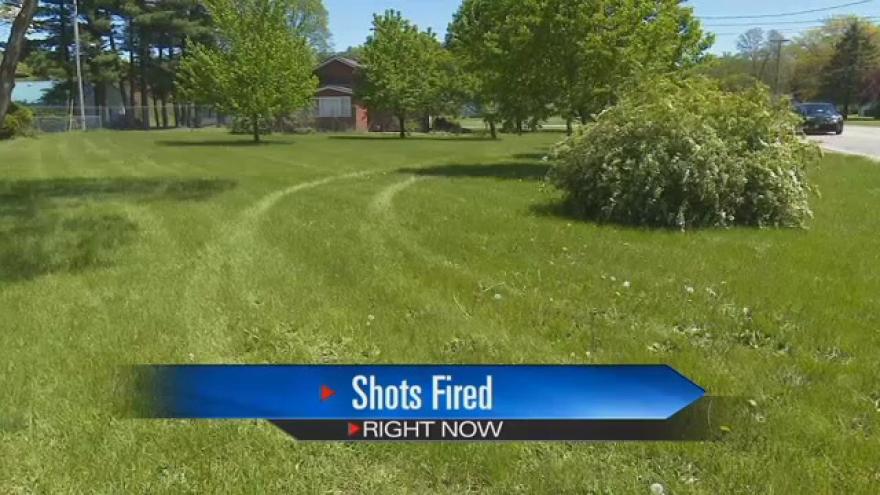 ELKHART COUNTY, Ind. -- The Elkhart County Prosecutor's Office has requested the court empanel a grand jury to investigate a shooting involving a Norfolk Southern police officer in May 2017.

The grand jury will commence on December 27.

On May 7 around 11 p.m., an Elkhart officer attempted to conduct a traffic stop on a vehicle, but the driver did not stop.

When the driver attempted to flee again, a Norfolk Southern officer shot the driver, according to state police reports.