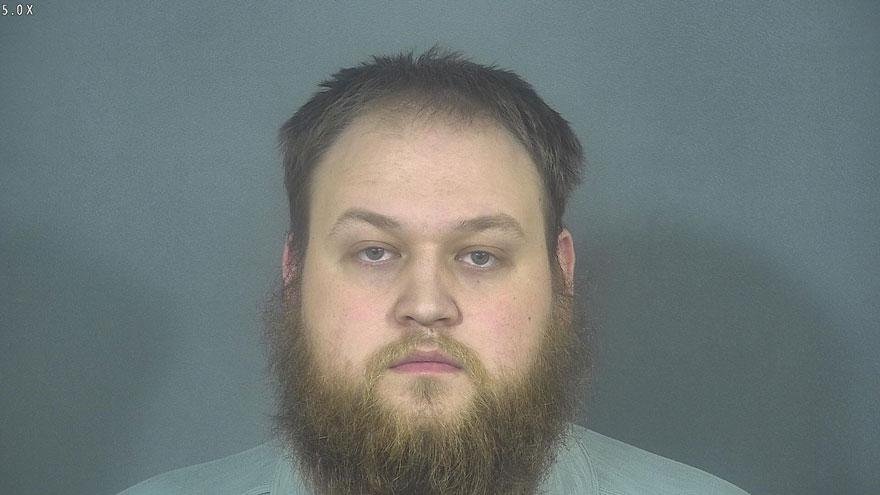 MISHAWAKA, Ind. -- A man who worked at Qdoba has been charged with theft for allegedly stealing patio furniture from the restaurant, according to court records.

On July 23, Mishawaka Police were dispatched to the Qdoba on Main Street to investigate the theft of patio furniture from the restaurant.

In the video, Yoder is seen motioning to someone off camera, then hands off the furniture to someone, reports said.

The manager went to Yoder's home and saw the umbrella at the residence. He saw the tables and chairs in a shed, according to the probable cause affidavit.

Police served a search warrant at the home on July 31. When police explained the warrant to Yoder, he said, "They are here," according to reports.

Yoder was arrested on November 25 and has been charged with one count of theft.