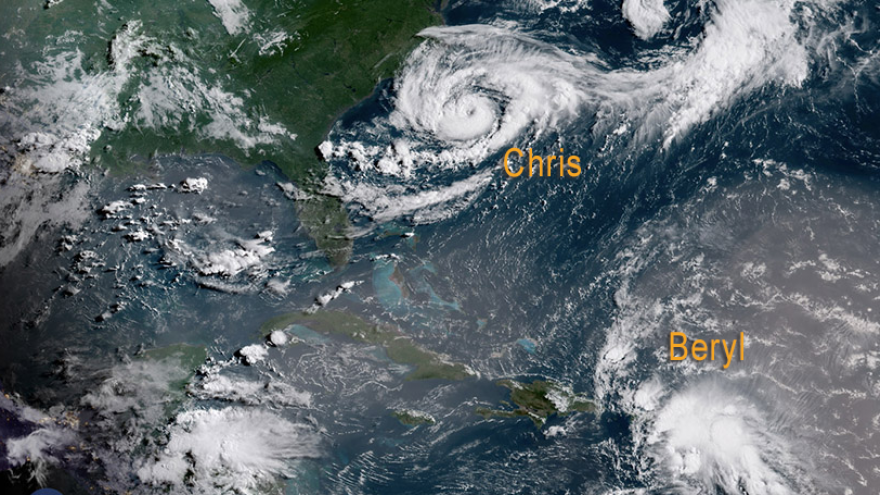 We are approaching the peak of the 2018 hurricane season and so far… it has been pretty quiet.

Just last year, we had one of the most devastating and costly hurricane seasons as 3 major hurricanes made landfall in the U.S. - adding up to more than $200 billion dollars.

So far this year, there have only been 5 named storms, two of which being hurricanes Chris and Beryl - neither making landfall.

The question remains, why has it been so quiet?

NOAA is attributing the less active season to sea surface temperatures being below normal in the Caribbean and Atlantic Ocean. The stronger wind shear over this area has also limited the ability for storms to develop.

There has been a lot of dry air over this region as well from dry Saharan desert dust - which even made is way as far northwest as Michiana! This dry, desert air is creating not only more stable conditions but also a dry environment. 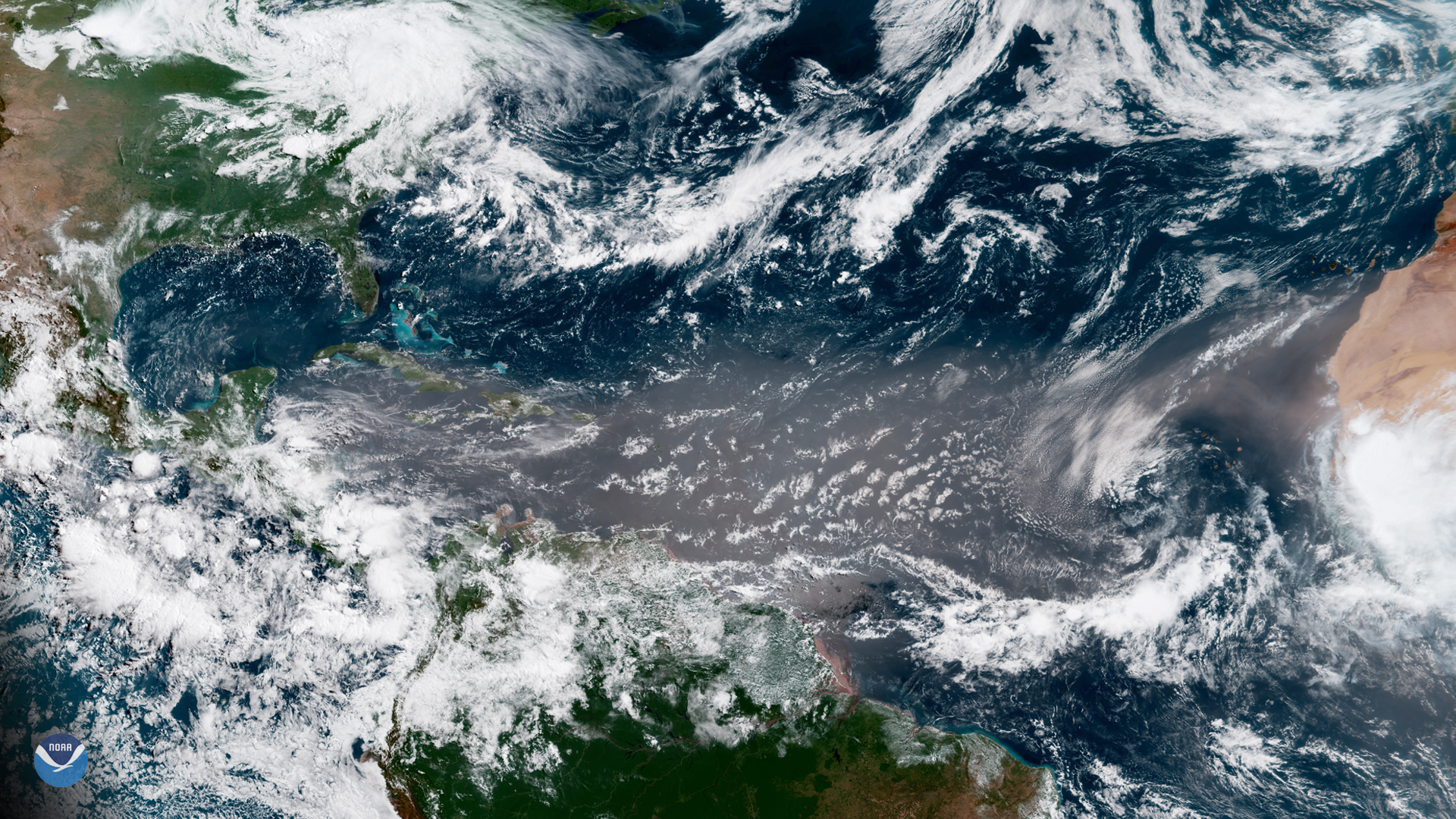 What is expected for the rest of Hurricane Season?

Right now it is still quiet in the Atlantic Ocean but the peak of the season has not yet started.

The latest prediction from NOAA has increased the chance of a below-normal hurricane season to 60%. They have lowered the amount of predicted named storms to 9 to 13, 4 to 7 of which they forecast would become hurricanes.

The likelihood of an El Nino by late season has increased their confidence that the end of the season will not be very active.