Rahim Brumfield sentenced in the murder of Tysiona Crawford 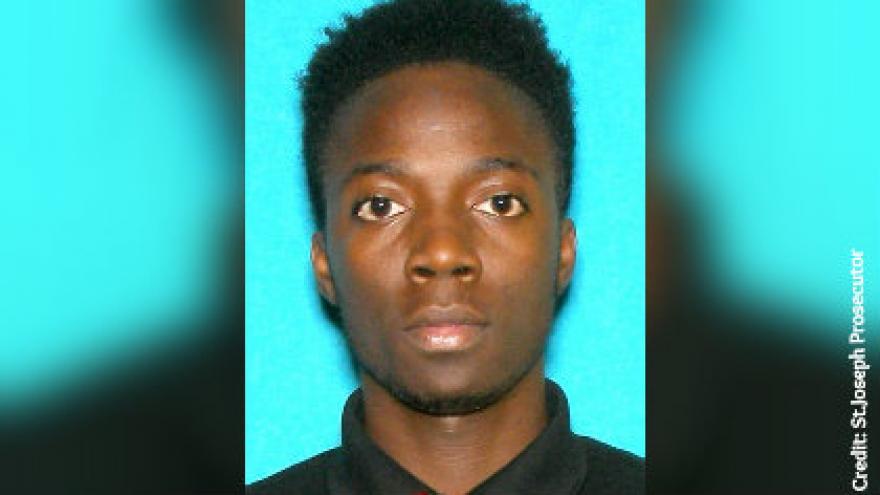 ST. JOSEPH COUNTY, Ind.-- Rahim Brumfield was sentenced to 60 years in prison in the murder of his ex-girlfriend, 17-year-old Tysiona Crawford on Friday.

Brumfield, 21, was convicted of murder on May 10. He was sentenced to 55 years for her murder and an additional five years for a firearm sentencing enhancement.

According to prosecutors, Brumfield shot and killed his ex-girlfriend, Crawford, after they got into an argument in January 2018.

Takisha Jacobs, the second person charged in connection to the case, is scheduled for trial in July. She is charged with one count of assisting a criminal.