Reasonover to appear back in court 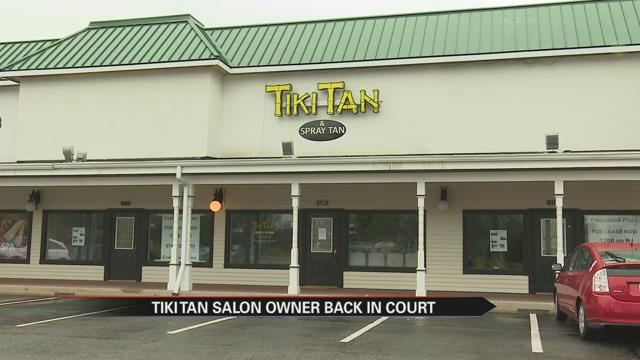 The tanning salon owner accused of videotaping women while getting their spray tans will be back in court Monday morning.

Al Reasonover, 51, was originally charged back in April for events that occurred inside the Granger Tiki Tan salon.

One woman who went to get a spray tan set up her phone to record while he was giving her the spray tan according to court documents. At one point he told her to close her eyes and he pulled his phone out of his pocket and started recording. Before he told her to open her eyes, he put his phone back in his pocket.

That woman went to the police and an investigation was started. When police got Reasonover's phone, he had already deleted messages and videos relating to the incident. Police then contacted Apple for a warrant. They found three videos of three different women, one of which is 17.

He is charged with child exploitation, obstruction of justice, and three counts of voyeurism.

Reasonover will appear in court at 9 a.m. on Monday for a hearing.