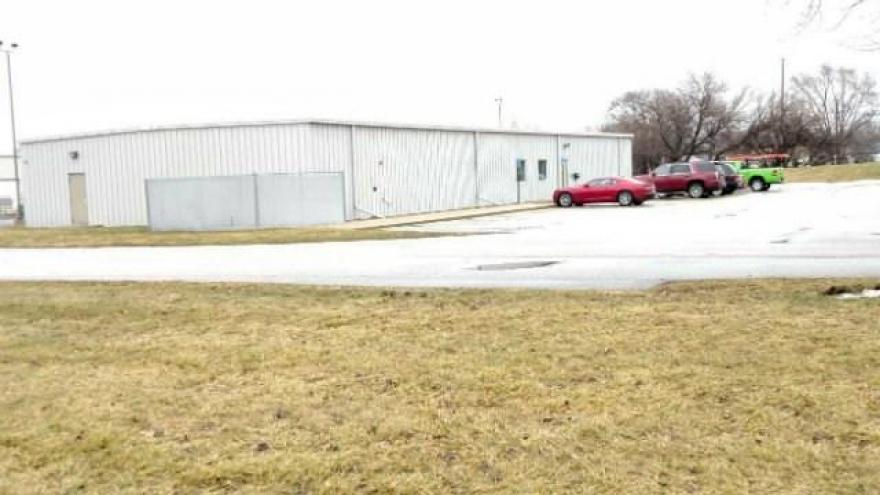 Sahinaw, Michigan -- A man recently pardoned by former President Barack Obama has been shot and killed by 2 men with assault-style rifles.

It happened at 9:40 p.m. on Jan. 23 at 2209 Norman Street in Saginaw, the location of the Bannum Place Federal Corrections Halfway House.

He was shot multiple times by one of the gunman, while the other held roughly two dozen others at the home at gunpoint.

Thomas died at the scene, no one else was shot and the suspects took off.

Thomas was a former Sunnyside Gang member, according to Kaiser.

He had been sentenced to 19 years in prison in 2008 on a cocaine charge, but with the commutation the sentence was to expire in March.