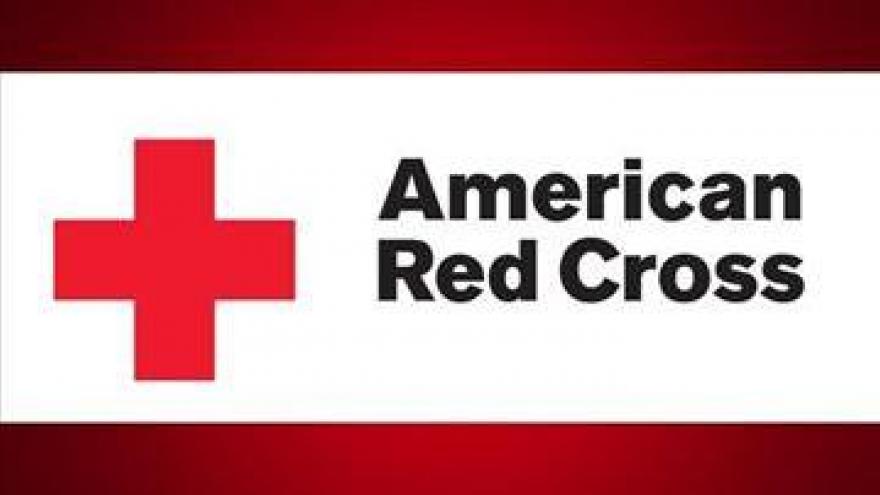 (CNN) -- The International Committee of the Red Cross said 21 staff members have been dismissed or resigned for "paying for sexual services" in the past three years.

"This behavior is a betrayal of the people and the communities we are there to serve. It is against human dignity and we should have been more vigilant in preventing this," Daccord said.

The revelation comes as other aid organizations have been hit by allegations of sexual harassment and exploitation by aid workers. Haiti just suspended the international poverty charity Oxfam Great Britain from operating in the country after reports of sexual misconduct by some of its employees.

Daccord said staffers are "contractually bound by the ICRC's code of conduct" that bans the purchase of sexual services.

"This ban, in place since 2006, applies worldwide and at all times, including in locations where prostitution is legal, as the ICRC believes that staff paying for sex is incompatible with the values and mission of the organization."

The ICRC -- which has more than 17,000 staff members worldwide -- is concerned that some incidents have gone unreported while others have been reported but not dealt with correctly.

Daccord said he has "contacted other humanitarian organizations with the aim of addressing issues that require a collective effort." That includes stopping offenders from transferring from one agency to another.

"I am committed to fostering an ICRC culture that encourages staff to prevent, detect and report misconduct. All allegations are investigated. People must feel safe and empowered to raise concerns, and we have encouraged staff to make use of a dedicated, confidential email address to do so," he said.

"It is so important that the silence that has surrounded this issue has been shattered. This is a watershed moment for the humanitarian sector as a whole. We owe it to the people we serve to behave with absolute integrity."