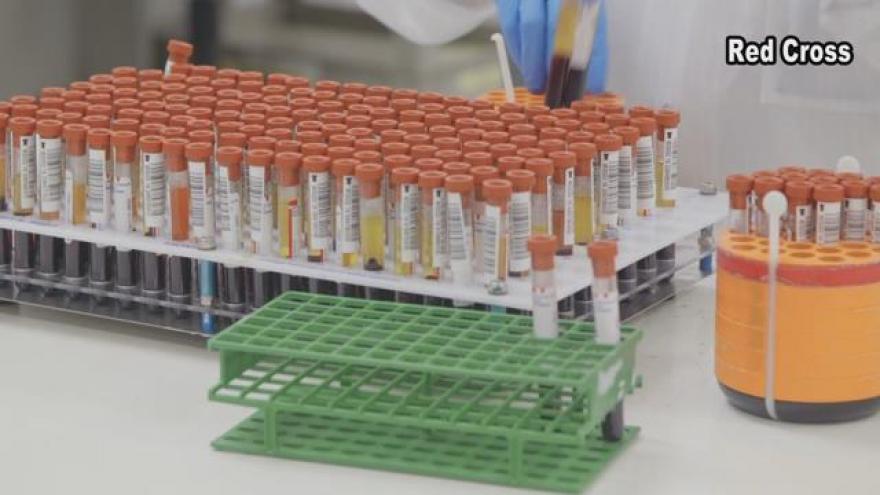 2017 could be the year you help to save someone else's life. The American Red Cross has issued an emergency call for blood donations.

The reason for the call is because the donations over the holiday season were lower than normal.

Every two seconds someone in the United States needs blood for some type of reason whether that be due to an accident, organ transport, or cancer just to name a few.

The shortage is a problem that is seen nationwide at this time.

“In addition to fewer people giving we’ve had fewer blood drives because groups are very busy and unable to host as many drives as typically scheduled during the holiday time frame,” Red Cross External Communications Manager Rodney Wilson.

He said there were many blood drives that had to be canceled due to bad weather.

“Over the months of November and December, we saw about 37,000 fewer donations given during that time frame than what was needed. That’s typical during the winter months that we see fewer people donating but this year we saw even fewer people giving than usual,” Wilson added.

To find a blood drive near you, click here.