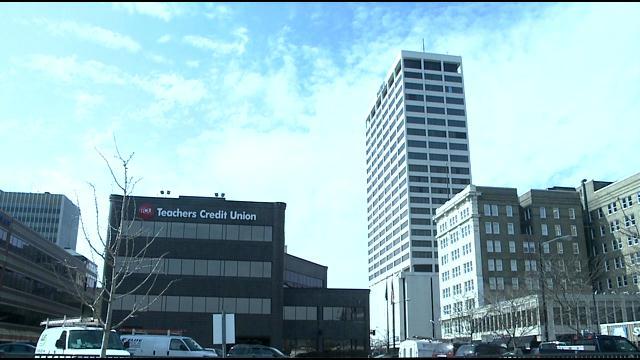 A large group of people are at work to revive cities' downtown areas, boost economic growth, and attract more people to Michiana.

This is a result of the state of Indiana realizing there is nowhere in the state other than Indianapolis that is recognized as one of the top 200 places to live in the country.

Since November 2014, business, philanthropic, academic and government leaders from Indiana cities across Elkhart, St. Joseph, Marshall and Kosciusko counties have been working together to identify a list of economic development projects that will help transform the economy of the entire four-county region.

Tuesday, the group announced its name as Regional Cities of Northern Indiana.

“We need business site-selectors who are looking for a place to locate in the Midwest, as well as our own Indiana state legislators to know exactly who we are and where we are,” commented Jeff Rea, President and CEO of the St. Joseph County Chamber of Commerce. “Obscure or esoteric names just don't work if you can't find them on a map. So we simply called ourselves Regional Cities of Northern Indiana for a practical, goal-driven reason."

The program is currently up for consideration by the state legislature, but it is designed to boost economic development with transformational projects that stimulate new kinds of economic activity and population growth across entire regions.

President of Michiana Partnership Regina Emberton said the Michiana partnership has been project managing and working with leaders in various facets.

“We're seeing them require collaboration between cities and counties across the region and really come together to put together a portfolio of projects that total over a billion dollars worth of investments over an eight year period,” Emberton said.

Currently the state is determining what standards have to be met for the Regional Cities of Northern Indiana to meet the requirements to be eligible for this grant money.