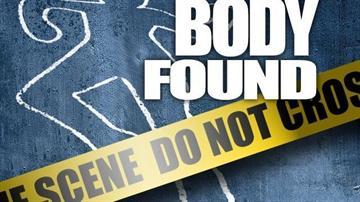 BROWN COUNTY, Ind. — The remains found in Brown County, ind. have been identified as those of a missing Indiana woman.

Police say the woman is 26-year-old Kate McGrayel, a graphic design grad from Indiana University who disappeared in April 2010.

There was some talk the remains found earlier in April could be Lauren Spierer, the IU student who disappeared in June 2011.

Her parents now believe she is dead but say they're not giving up on their search.