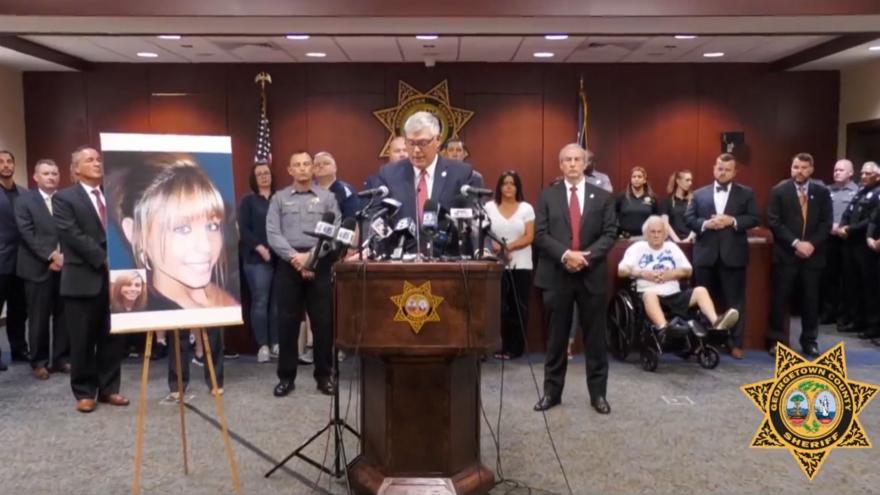 GEORGETOWN COUNTY, South Carolina – The remains of Brittanee Drexel, a teenager who went missing while on a spring break trip in 2009, have been found, ABC News reported.

Law enforcement with the Myrtle Beach Police Department announced the discovery at a press conference on Monday.

Raymond Moody, 62, was arrested and charged with Drexel’s murder.

Drexel’s remains were found less than three miles from a motel where Moody had been living when Drexel went missing, reports said.

Moody had been identified as a person of interest in the case in 2012 but there wasn’t enough evidence to name him as a suspect, according to reports.

He is being held without bond and is expected to be charged with murder, rape, kidnapping, and obstruction of justice. The latter charge was what he was initially brought in for, Jimmy Richardson, solicitor for Horry and Georgetown Counties, said.

Drexel was last seen in Myrtle Beach on the night of April 25, 2009, as she was walking back to her hotel after leaving a friend’s room.