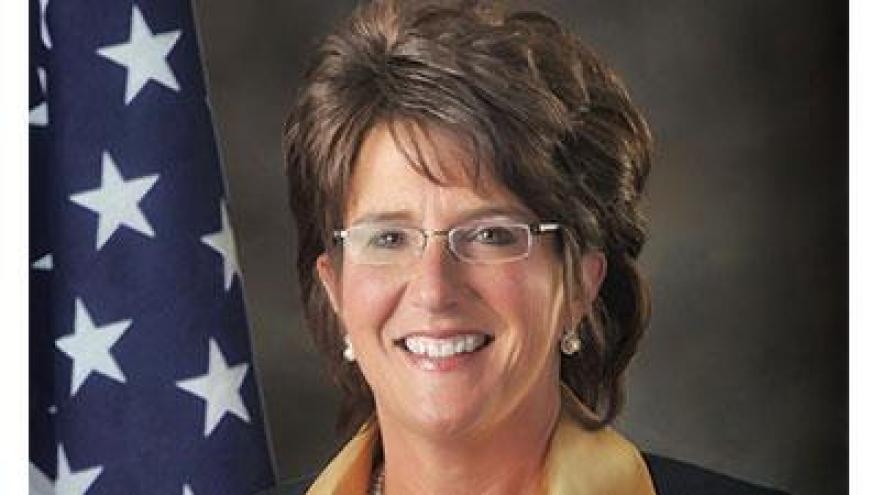 Representative Jackie Walorski, R-Ind. officially filed paperwork to run for re-election on Monday, according to a press release.

While at the statehouse filing her paperwork, she also spoke to the House and Senate.

"I'm honored and grateful to serve the hardworking Hoosiers of Indiana's Second District. The support I've received from every corner of the district has been overwhelming. I remain committed to fighting for our veterans, service members, farmers, entrepreneurs and small business owners, and the families I'm fortunate to represent," Walorski said.