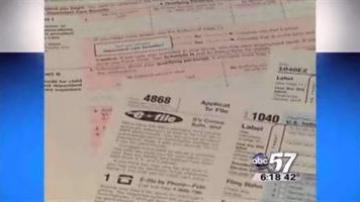 UNITED STATES--A Watchdog report says millions of Americans took education tax credits last year and they should not have.

It says the credits were given to people who either did not have a social security number, were in prison or unable to prove they actually pursued a higher education.

The treasury inspector general for tax administration says this cost the American taxpayers more than $3 billion.