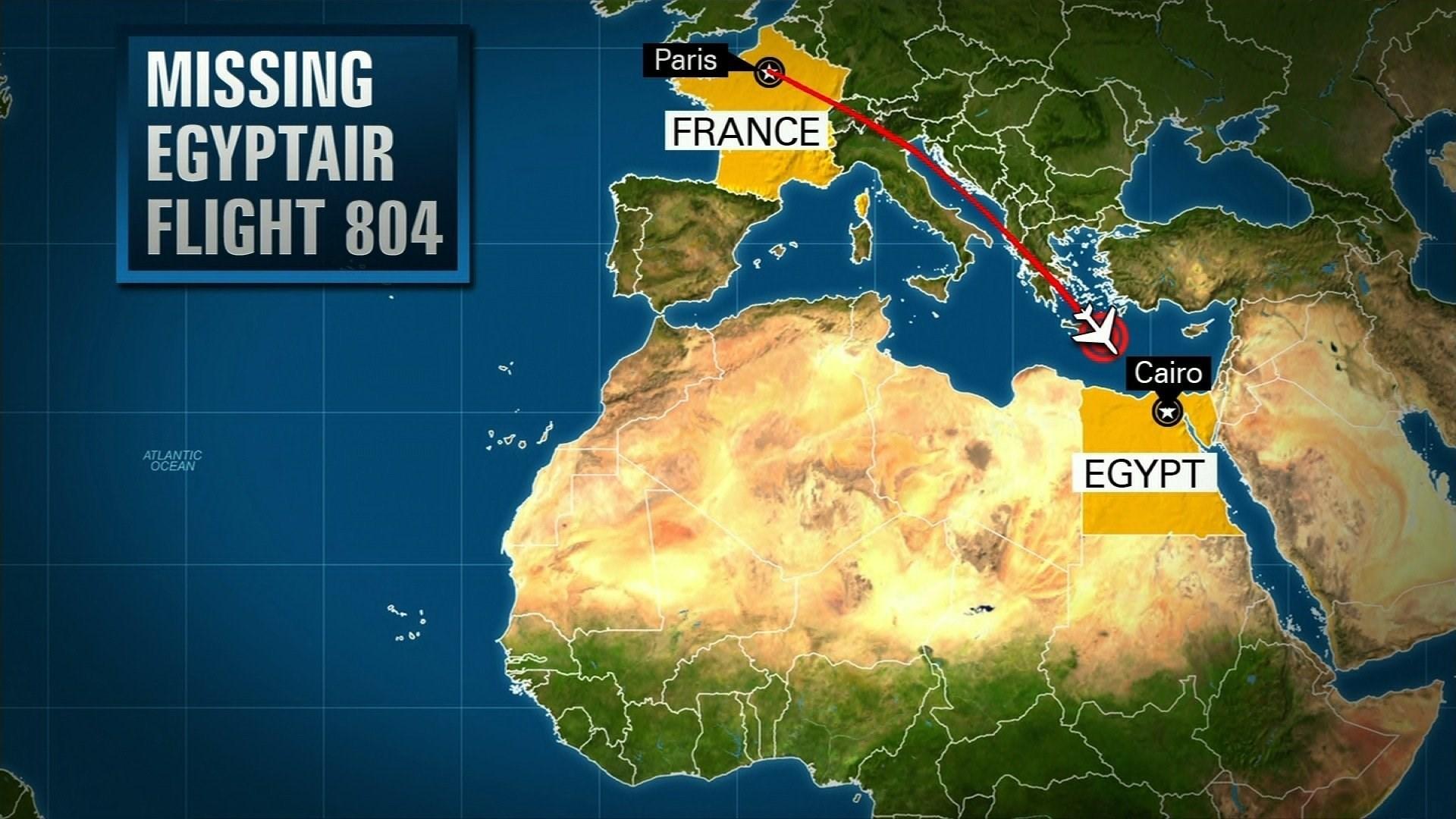 The signals were emitted by the plane's emergency locator transmitter, a device that can manually or automatically activate at impact and will usually send a distress signal.

Having the signals dramatically decreases the search area to a 5-kilometer (3.1-mile) radius.

EgyptAir Flight 804 was at 37,000 feet when it lost contact above the Mediterranean early on May 19, shortly before the aircraft was scheduled to exit Greek airspace and enter Egyptian airspace.

So far, some debris from the plane -- including life vests, personal belongings and parts of wreckage -- has been recovered. But the search is ongoing for the critical parts of the plane, including the fuselage, flight data and cockpit voice recorders.

The signals from the emergency locator transmitter, as reportedly identified by Airbus, are different from the pings emitted by the "black boxes."

The plane has three emergency locator transmitters, one of which is in the tail, where the flight data recorders are.

It wasn't clear where the emergency transmitting device had been located within the plane.

Airbus would not comment when asked about the signals, saying: "We are supporting the parties in charge of the investigation and we can't comment, nor do we contribute to any kind of speculation."

The signals from emergency locator transmitters can be picked up by satellite. It is not immediately clear when Airbus received these signals, but they are more commonly identified a few hours after impact -- not a few days after impact.