Request for a grand jury for Norman Gary, family responds 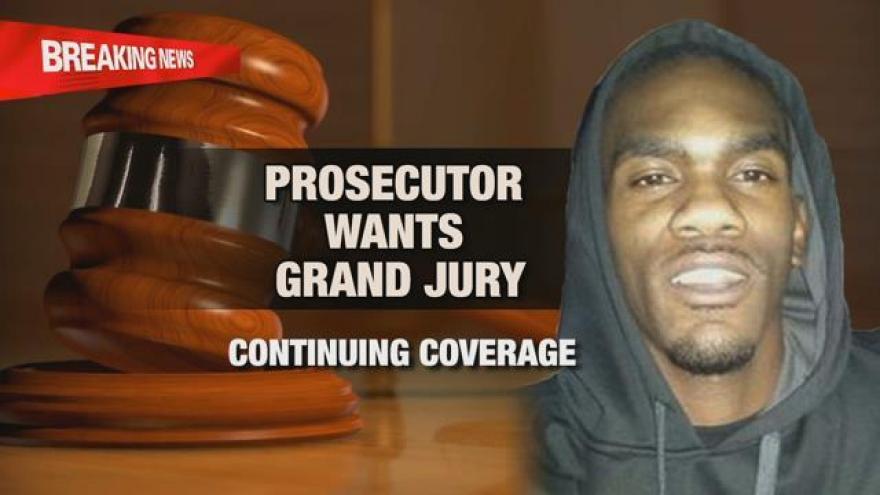 Norman Gary was killed in an officer-involved shooting last year.  ABC57 News hearing from his family for the first time since the decision to push for a grand jury was announced.

On Friday, just before 4 p.m. Elkhart County’s Prosecutor's Office released a statement that requests a grand jury for the police-involved shooting that happened on December 4th on Decamp Avenue near Capital.

Two officers were investigating another crime when they heard gunshots nearby. Nathan Lanzen and Leonard Dolshenko shot their weapons. It's unclear if one of their bullets struck and killed 29-year-old Norman Gary. The State Police are currently leading this investigation.

Neither of the officers had working body cameras. Holt says she doesn't know what to do now. She and her mother are in shock and couldn't talk on camera today, but over the phone a sense of uncertainty was clear.

Late Friday, ABC57 reached out to the mayor's office. Mayor Neese wasn’t available for comment. Tuesday of next week we're hoping to meet up with him and Chief Ed Windbigler.

As far as the next step, the prosecutor’s office is expected to release more information later this month, that’s when they expect the grand jury to meet.