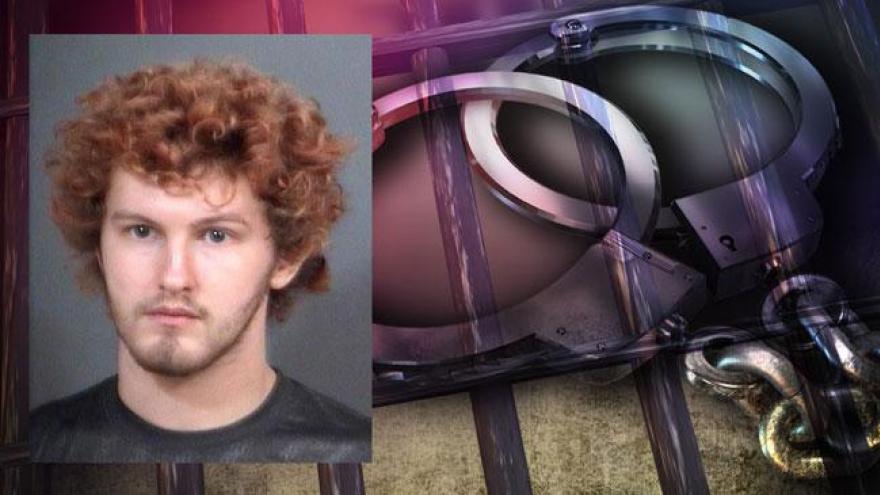 A resident of a rooming house has been charged with arson for allegedly setting fire to one of the rooms because he was angry at a fellow resident, according to the probable cause affidavit.

On March 12, South Bend Police and South Bend Fire responded to a fire at home in the 900 block of W. LaSalle Avenue.

Firefighters extinguished the fire at the residence, which houses several individuals.

Investigators determined Nicholas Byrkett, a resident, was a suspect in the fire.

Byrkett spoke with police and said he started the fire because he was angry at another resident, according to the probable cause affidavit.

He told investigators he wadded up newspaper, placed them in Joey's room, then used the stove to light the bundles of newspaper, according to the probable cause affidavit.

Byrkett has been charged with three counts of arson.