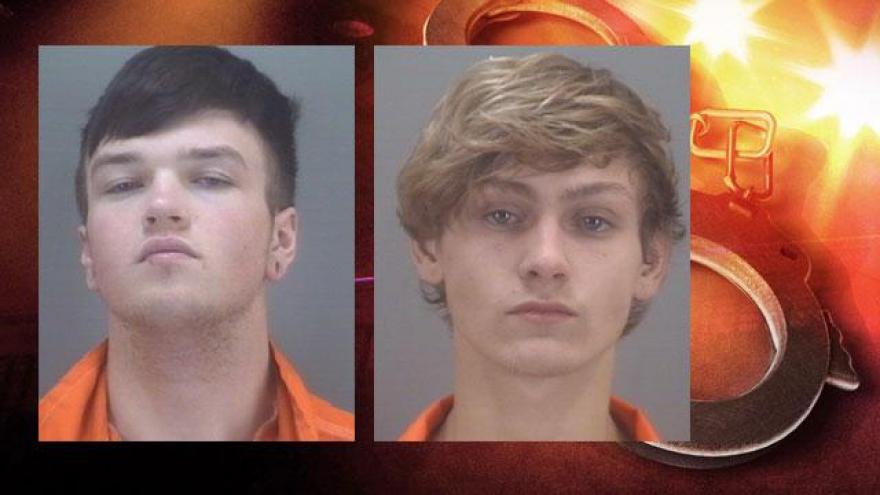 A resident came home Wednesday afternoon and found two people inside his home, according to the La Grange County Sheriff's Office.

The resident contacted deputies inside his home in the 6000 block of S. 400 East.

Deputies were on the scene quickly and the first suspect was taken into custody after a short foot pursuit.

A Wolcottville K-9 unit also responded and the second suspect was tracked and located in a swamp near the burglarized residence.

Both suspects were taken to the La Grange County Jail.

Jerod Norris, 18, was booked on a charge of burglary.

Deputies say there may be more arrests in this case.