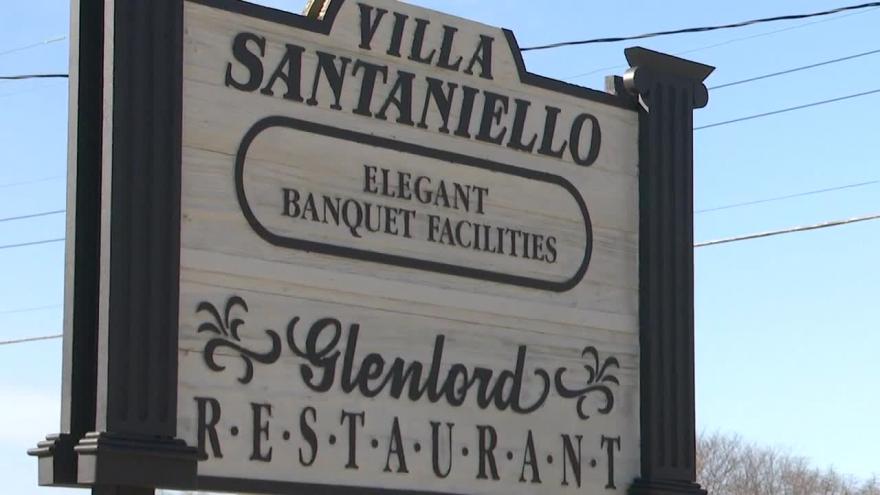 BERRIEN COUNTY, Mich. -- The co-owner of a popular Stevensville restaurant, Raffaele Santaniello, has been charged for allegedly sexually abusing three employees between 2016 and 2021, according to the Berrien County Prosecutor.

The charges involve three separate victims who were employed by Santaniello, reports said. Santaniello is co-owner of Santaniello's Restaurant and Pizzeria on Glenlord Road.

The allegations include forced sexual touching and coerced penetration, the prosecutor’s office said.

Santaniello was arraigned on Monday. His bond was set at $250,000 cash or surety with GPS.