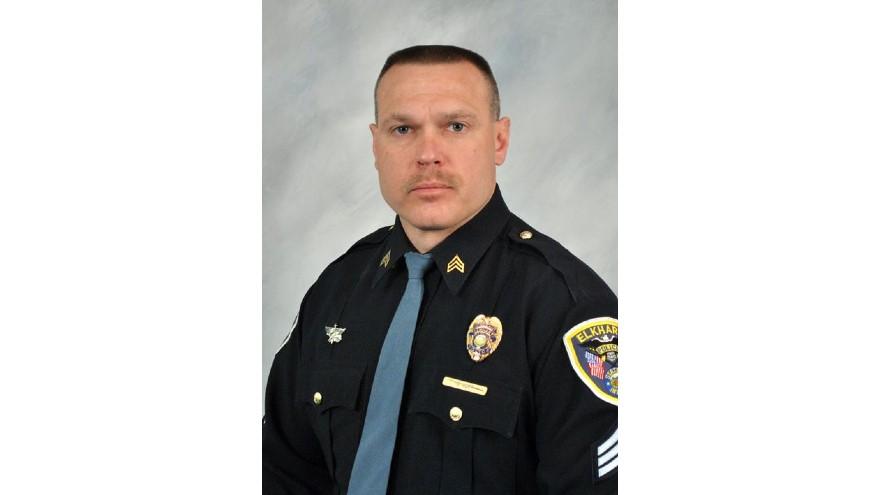 A South Bend native, Scott was born on January 12, 1969 to Donald Fillmore and Suzanne Hupp.

Scott is survived by his three children, Ashley and Taylor Hupp of Elkhart, and Nathan Hupp stationed with USMC in North Carolina; There is a granddaughter on the way.

Scott was hired into the Elkhart Police Department in January of 1998, promoted to Sergeant in 2009, became Lieutenant in 2014, and served as a Detective from 2015 until his retirement in August of 2019.

In his free time, Scott enjoyed fishing and bowling and was an Indiana University basketball fan.

He received Officer of the Year award in 2013 and received a commendation in 2007 for his involvement in arresting the suspect in an active home invasion that was later tied to several home burglaries.

Scott served as a member of the Street Crimes Unit, a Sniper on the SWAT team, a field training officer in patrol, and an Emergency Vehicle Operations Instructor.