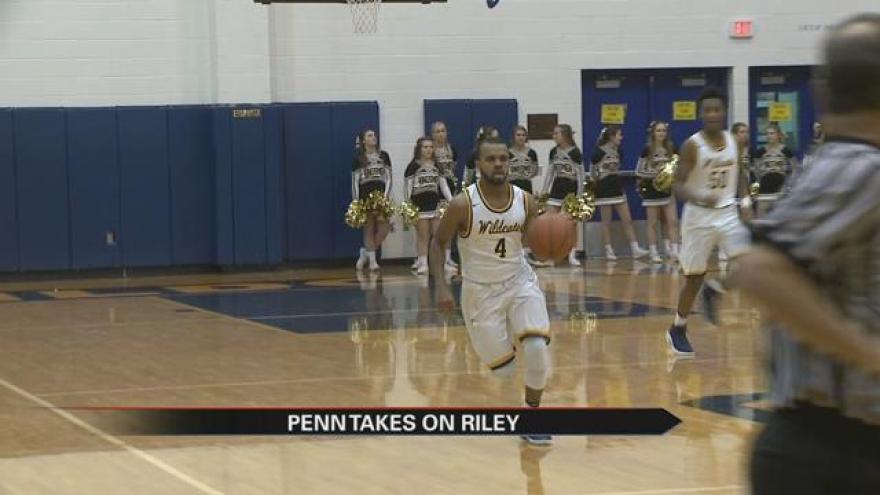 Led by Damezi Anderson with 21 points, Riley (15-0) led throughout the game and the game never getting to within a possession from late in the 2nd quarter on.

The Kingsmen were led by sophomore Noah Applegate who poured in a career high 33 points on 10-17 shooting, but the Wildcats pulled away in the end led by Maurice Scott Jr.'s 18 points, and says this team remains motivated even with an undefeated record.

"We definitely stay hungry, like I said we stay hungry but we understand that we got each others back, we win as one, there's no one man that stands out. Coaches coach and the players play and we continue to take it one game at a time," Scott said.