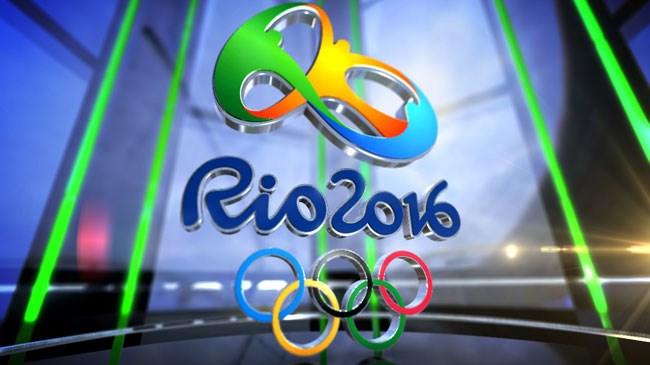 (CNN) -- A total of 271 Russian athletes have been cleared to take part in the Rio Olympics, Alexander Zhukov, president of the Russian Olympics Committee, told reporters in Rio de Janeiro.

One of those competitors will participate in athletics, he said. There are still some cases the International Olympic Committee has yet to decide, Russian officials said.

The news means that more than 100 competitors of the original 387-strong Russian team have been banned from competing in Rio.

IOC President Thomas Bach confirmed during a news conference Thursday that a final decision on which Russian athletes will be able to take part in the Games will arrive before Friday.

Bach said all international sports federations had to be informed before a final list could be released.

A three-person IOC panel has been assessing which athletes from Russia can take part after an independent World Anti-Doping Agency (WADA) report alleged state-sponsored doping in the country.

Hundreds of Russian athletes are in the Brazilian city for the Games, which officially begin Friday.

Earlier Thursday, The International Boxing Association confirmed that all 11 Russian boxers registered for the Games had been cleared to compete by the IOC panel.

But Zhukov said long jumper Darya Klishina will be able to compete. It is unclear whether she will be competing for the Russian team or as an independent athlete. The IAAF has said Klishina, who is based in the United States, can compete as a "neutral athlete."

Although the Russian Weightlifting Federation appealed that decision at the Court of Arbitration for Sport (CAS), its petition was rejected Wednesday.

A number of Russian athletes were also banned from swimming, rowing and canoeing, although there was no blanket ban on competitors from the country in these sports.

An independent WADA report undertaken by professor Richard McLaren and published last month alleged that wide-scale doping by Russian athletes had been covered up by the country's security services over a number of years with the full knowledge of the ministry of sport.

WADA called for a blanket ban on Russian athletes in Rio as a result but the IOC initially opted to leave the decision up to the governing bodies of individual sports. The IOC then later stated it would compile a three-person panel to determine which Russian athletes would be cleared to take part before the Games begin on Friday.

The uncertainty this back and forth has caused led to a war of words between WADA and the IOC in recent days over who was to blame for the uncertainty.

Speaking Tuesday, Bach called for a complete overhaul of the anti-doping system. He said his organization could not be blamed for the timing of the McLaren report, published just two weeks before the commencement of the Rio Games, or the fact that information previously offered to WADA was not followed up.

Bach also defended the IOC's decision not to take the "nuclear option" of issuing a blanket ban on Russian athletes at the Games, stating that would be unfair to clean athletes within the country.

However, WADA president, Craig Reedie, hit back telling IOC delegates that although anti-doping systems weren't perfect, not all of them were broken. He also took aim at an IOC delegate who had alleged Reedie was more interested in self-promotion, calling such claims "offensive."

WADA spokesperson, Ben Nichols, told CNN Wednesday, meanwhile, that his organization had been consistent in recommending an all-out ban that was supported widely by governments, athletes and the public. But Nichols added that WADA can only make recommendations and has to respect the final decision of the IOC.