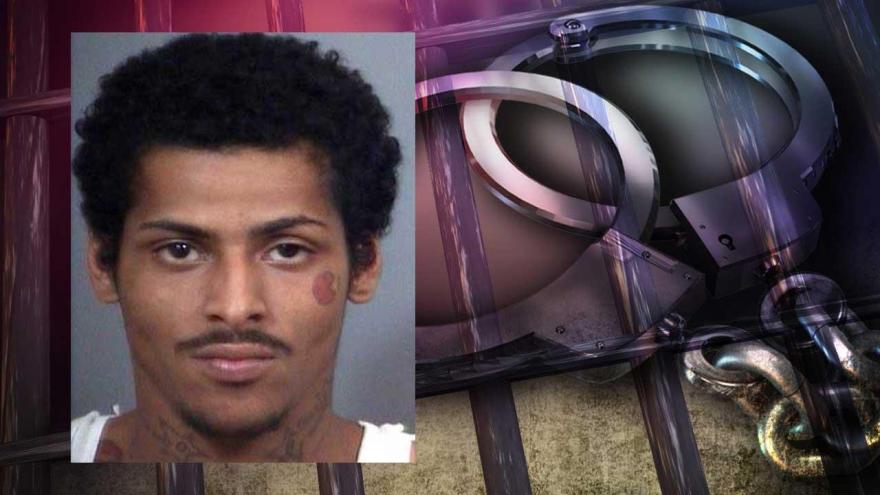 SOUTH BEND, Ind. -- South Bend Police made an arrest in a robbery at a home on Calvert Street late Monday.

Police responded to a home in the 800 block of E. Calvert around 11:30 p.m. Monday to investigate a robbery.

The two female victims told police 21-year-old Tyran Beckett arrived at the home and attempted to take his child.

When the women refused to allow him inside, he kicked in the front door, according to police.

The women told police they were able to prevent Beckett from taking his child, so he took car keys belonging to one of the women and left in the vehicle, according to reports.

Police located Beckett inside the vehicle a short time later in the northwest part of South Bend.

Beckett was taken into custody on a preliminary charge of robbery.