Robbery suspect arrested after clerks refuse to give up cash 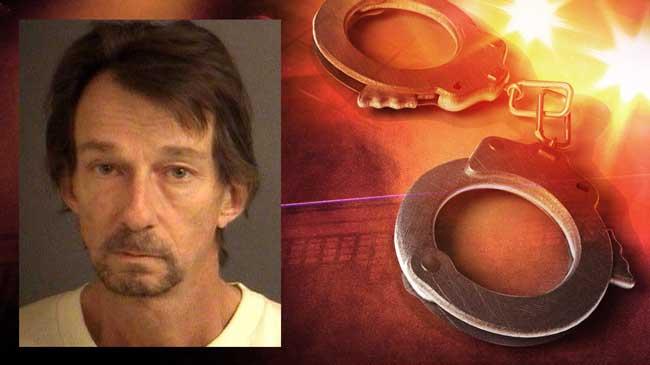 A robbery suspect was arrested after two clerks refused to give him money and asked a customer to follow him after he left the store, according to the probable cause affidavit filed by the St. Joseph County Prosecutor's Office.

The suspect is accused of robbing one 7-Eleven and attempting to rob another 7-Eleven the following day.

On November 3, a man entered the 7-Eleven on Catalpa Drive and demanded money from the cash register.

The clerk said the suspect had his hands in his pockets and thought he might have a gun, reports said.

The man, who was wearing a grey bandana, took money from the drawer after the clerk opened the register and fled the store.

A few minutes later, the clerks told police the same man returned to the store wearing a purple bandana on his face and he demanded money from the register, according to the probable cause affidavit.

The clerks refused to give him money and told him they were going to call the police.

One of the clerks ran outside and asked a customer to follow the suspect, who was driving a minivan.

The customer then called police and gave them updates on the minivan's location, police said.

Police caught up with the minivan near Gumwood and conducted a traffic stop.

The driver was identified as Steven Todman, according to the probable cause affidavit.

Todman consented to a search of his vehicle and police located a purple scarf, a black and gold hat and maroon long sleeved shirt, reports said.

Both clerks identified Todman as the suspect who attempted to rob the Granger 7-Eleven, reports said.

Todman spoke with police about the incident and allegedly admitted to attempting to rob the Granger 7-Eleven.

He also allegedly admitted to robbing the 7-Eleven in Mishawaka the day before. He said he got $50 from that store.