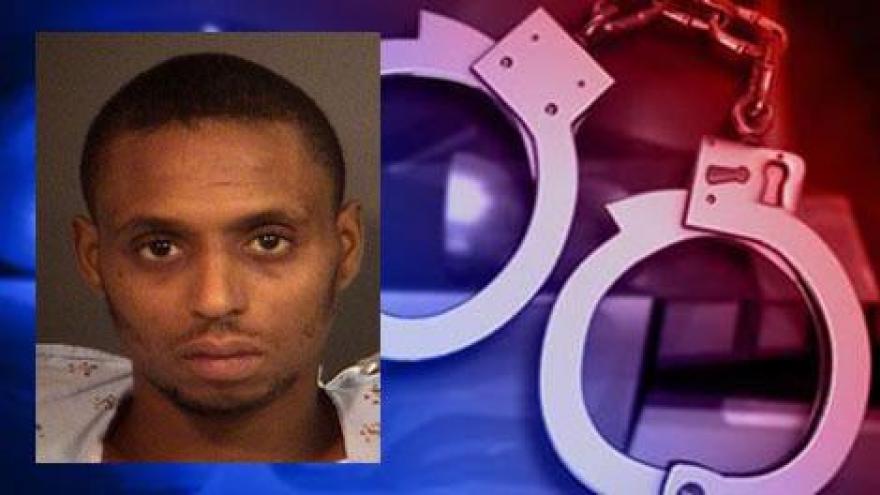 The man who was shot by police on November 10th after allegedly robbing a Check into Cash store on Portage Avenue in South Bend has been taken into custody.

South Bend Police say Avery Ray robbed the Check into Cash and then fled into a nearby wooded area.

When Ray allegedly raised his weapons at officers attempting to arrest him, Officer Sam Chaput fired three times at Ray.

Ray was shot in the leg and the bullet shattered his femur.

He was released from the hospital and taken into custody on November 20.

Avery has been charged with two counts of robbery, one count of unlawful possession of a firearm by a serious violent felon, resisting law enforcement and two counts of pointing a firearm.