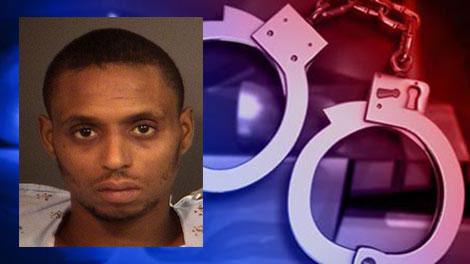 The man who was shot by police after robbing the Check Into Cash store on Portage Avenue in November 2015 was sentenced to prison Wednesday.

Avery Ray pleaded guilty to two counts of robbery and the other charges against him were dismissed.

On each robbery charge, Ray was sentenced to nine years in prison. The sentences will be served concurrently.

On November 10, 2015, Ray robbed the Check Into Cash store while armed with a gun.

He fled the store and was confronted by two South Bend Police officers nearby.

Ray raised his weapon at the officers and two officers fired at Ray.

Ray was taken to the hospital with a shattered femur, according to court records.