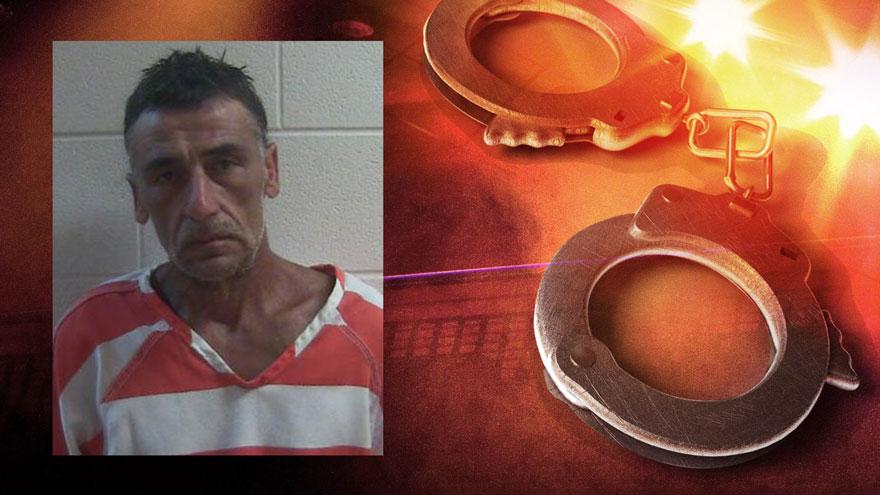 FULTON COUNTY, Ind. -- A Rochester man has been charged with one count of child molesting for allegedly molesting a young relative multiple times over the course of several weeks, according to court documents.

On June 18, the Indiana Department of Child Services sent a preliminary report regarding child abuse allegations to the Fulton County Sheriff's Office.

The victim was interviewed at the CASIE Center in South Bend about the allegations against Jeffrey Craft.

The victim told investigators Craft began sexually abusing her in mid April and it continued through June 14, according to court records.

She estimated he abused her 25 times, reports said.

Reports note the victim was concerned for other girls Craft may be in contact with.

Craft was charged with one count of child molesting on July 7.