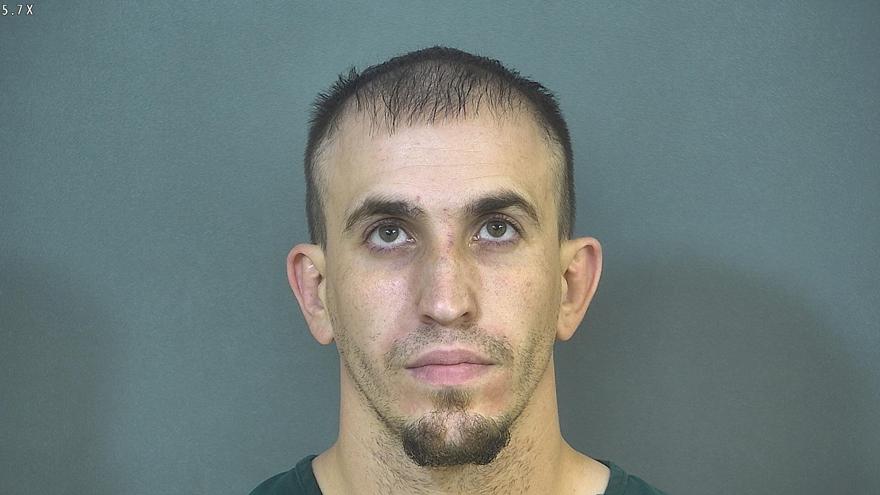 SOUTH BEND, Ind. – A 30-year-old man from Rochester, Indiana has pleaded guilty to being a felon in possession of a firearm, according to the U.S. Attorney’s Office.

On Oct. 4, 2018 Rochester Police were dispatched to an area hotel to investigate a complaint. Officers located Norman in a hotel room with a loaded Smith and Wesson handgun, three grams of heroin, seven grams of methamphetamine and drug paraphernalia, according to court documents.

Authorities say at the time of his arrest, Norman had been recently convicted of Dealing Methamphetamine in Marshall County.

The Rochester Police Department investigated the case with the assistance of the ATF. Assistant United States Attorney Kimberly Schultz handled the case.