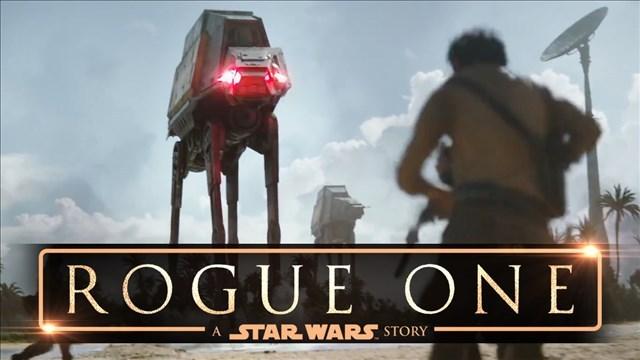 Darth Vader made his evil, yet very brief, return to the "Star Wars" universe on Thursday night as Disney's new trailer for "Rogue One: A Star Wars Story" gave us a small glimpse of the classic galactic villain in the upcoming film.

The trailer for "Rogue One" debuted during NBC's coverage of the Summer Olympic games from Rio on Thursday night.

"Rogue One: A Star Wars Story" lands in theaters on Dec. 16.